The decades-old frozen Armenian-Azeri conflict in the breakaway region of Nagorno-Karabakh exploded into large-scale military clashes on Sunday, with each side blaming the other for the escalation.

"The question of [Artsakh's] recognition is on our agenda. We must very seriously consider whether we are taking this step or not," Pashinyan said, speaking at an emergency session of the Armenian parliament on Sunday.

The prime minister added that Yerevan is considering "all scenarios for the development of events."

Pashinyan's announcement came following a major escalation of tensions between the self-proclaimed Artsakh Republic and Azerbaijan on Sunday morning, with both sides accusing the other of starting the conflict, which has led to numerous civilian and military casualties.

The Republic of Artsakh is a breakaway state not recognized by any member of the United Nations, but which has unofficial support from Armenia and maintains unofficial diplomatic offices in Yerevan, as well as Russia, the United States, France, Australia, Lebanon and Germany. Formally, the Nagorno-Karabakh region which the Republic of Artsakh has de facto control over remains part of Azerbaijan.

The Nagorno-Karabakh conflict began in 1988 with the unleashing of nationalist sentiment in both Armenia and Azerbaijan by Soviet leader Mikhail Gorbachev's perestroika reforms. Lawmakers from the Nagorno-Karabakh Autonomous Region announced their secession from within the Azerbaijani republic of the USSR, while the Azerbaijani parliament in Baku formally abolished the region's autonomous status in late 1991. The Armenian and Azerbaijani armed forces and militias waged a full-scale war for the territory between 1992 and 1994, with the conflict ending in the wholesale takeover of the region by Armenian forces. Russia facilitated a shaky ceasefire in 1994, but deadly clashes have continued to flare from time to time in the years since. Over one million people from Nagorno-Karabakh and other areas of Armenia and Azerbaijan were displaced as a result of the conflict, with as many as 42,000 soldiers, militiamen and civilians from both sides killed during the war and in the sporadic clashes that took place in the years that followed.

9/11 footage we have never seen before...you probably haven't either... 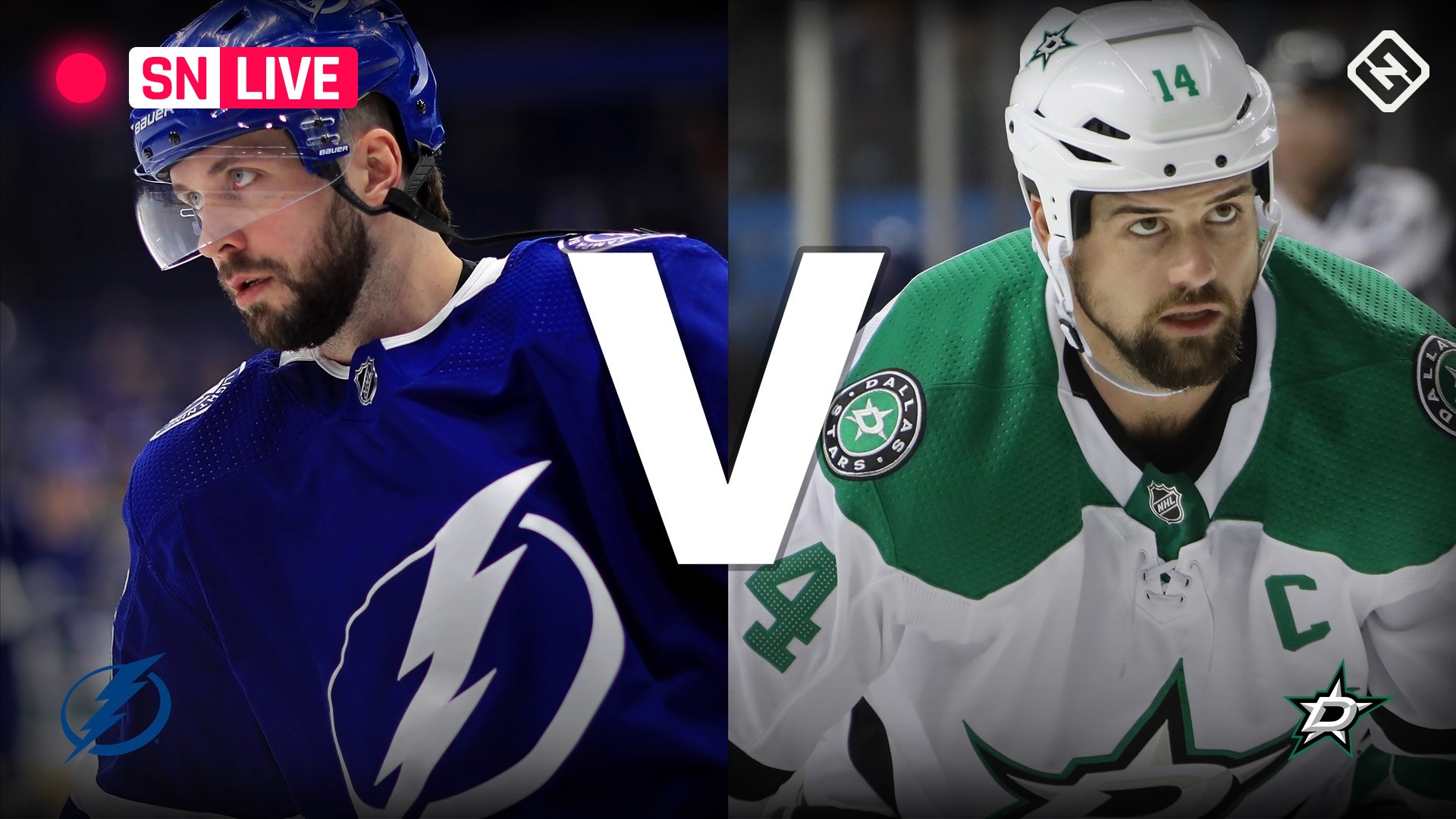