A few months after StarCraft II’s 10th year anniversary, Blizzard has announced that it’s moving away from creating new content for the title and focusing on “what’s next.” Blizzard VP Robert Bridenbecker said the developer won’t be producing for-pur...

A few months after StarCraft II’s 10th year anniversary, Blizzard has announced that it’s moving away from creating new content for the title and focusing on “what’s next.” Blizzard VP Robert Bridenbecker said the developer won’t be producing for-purchase in-game content and expansions for StarCraft II anymore. That doesn’t mean it’s abandoning the game completely, though: it’ll still do season rolls and balance fixes to cater to its most dedicated fans and competitive players.

Blizzard also assures fans that StarCraft II esports is still “going strong” and won’t be going away anytime soon. Back in January, it established a new competitive circuit through a three-year partnership with ESL and DreamHack, so fans still have those games to look forward to. Bridenbecker explained that stepping away from developing bigger StarCraft II update, the company will have the time to think about the future of StarCraft universe as a whole. Unfortunately, he didn’t say it we can expect a new installment for the franchise.

The company released the game’s biggest update yet when it celebrated its 10th year anniversary in July. Players got access to new achievements, as well as prestige talents and gameplay improvements thanks to that rollout. 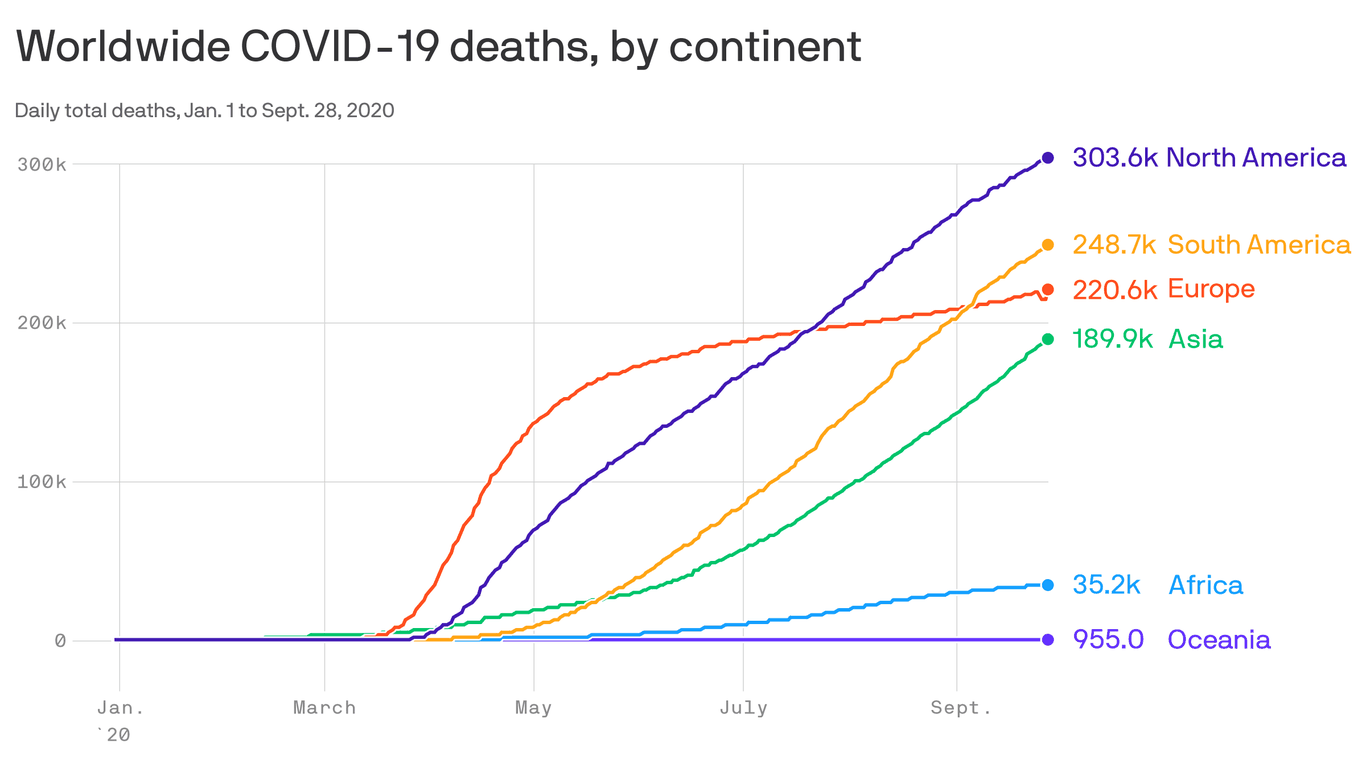 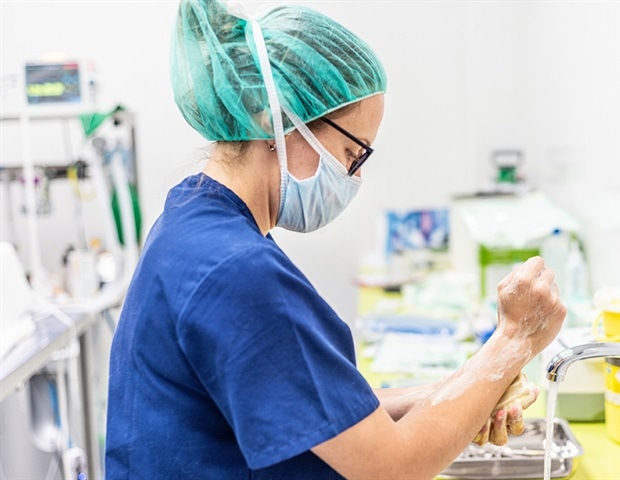