The Armenian Defence Ministry previously warned that it could be forced to use weapons systems of greater range and destructive power after Azerbaijan resorted to a wide range of rocket systems and flame weapons in the disputed Nagorno-Karabakh. 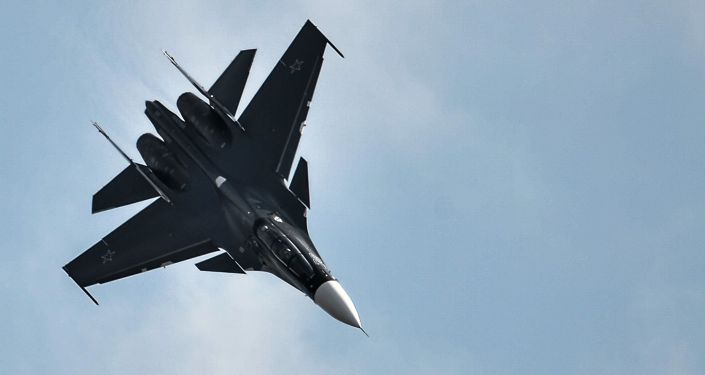 Armenia's Prime Minister Nikol Pashinyan has revealed whether Yerevan intends to deploy Iskander short-range ballistic missile systems and Sukhoi Su-30 fighter aircraft against Azerbaijan in the wake of Baku's use of rocket systems and flame weapons in Nagorno-Karabakh.

Answering a question from the press, Pashinyan affirmed that the safety of Armenia and its citizens is a priority for the country.

"At the same time, our task is to prevent the exacerbation of the situation...and address issues pertaining to long-term stability", the head of the government told journalists.

Tensions between Armenia and Azerbaijan reached a boiling point after the two countries accused each other of military provocations and exchanges of fire with civilian casualties in the Republic of Nagorno-Karabakh.

The Republic of Nagorno-Karabakh, also known as the Republic of Artsakh, is a breakaway region with a predominantly Armenian population that proclaimed its independence from Azerbaijan in 1991 in a move opposed by Baku. This led to an armed conflict that concluded with a ceasefire agreement in 1994.

Trump to far-right Proud Boys: Stand back and stand by

'Now I Can Be Really Vicious': Trump Steps Up Criticism...

Not bad for a year's work: Robert Lewandowski shows off...

We are about to reach the end of a very important era for Xbox--well, in about a...

These are the most common password that people are using...

Majority of Republican Voters Want Trump to Run in 2024...

Amid the ongoing contested results of the US election, rumors and calls for US President...