Oral antiseptics and mouthwashes may have the ability...

Lamborghini boss to take over Formula One CEO role 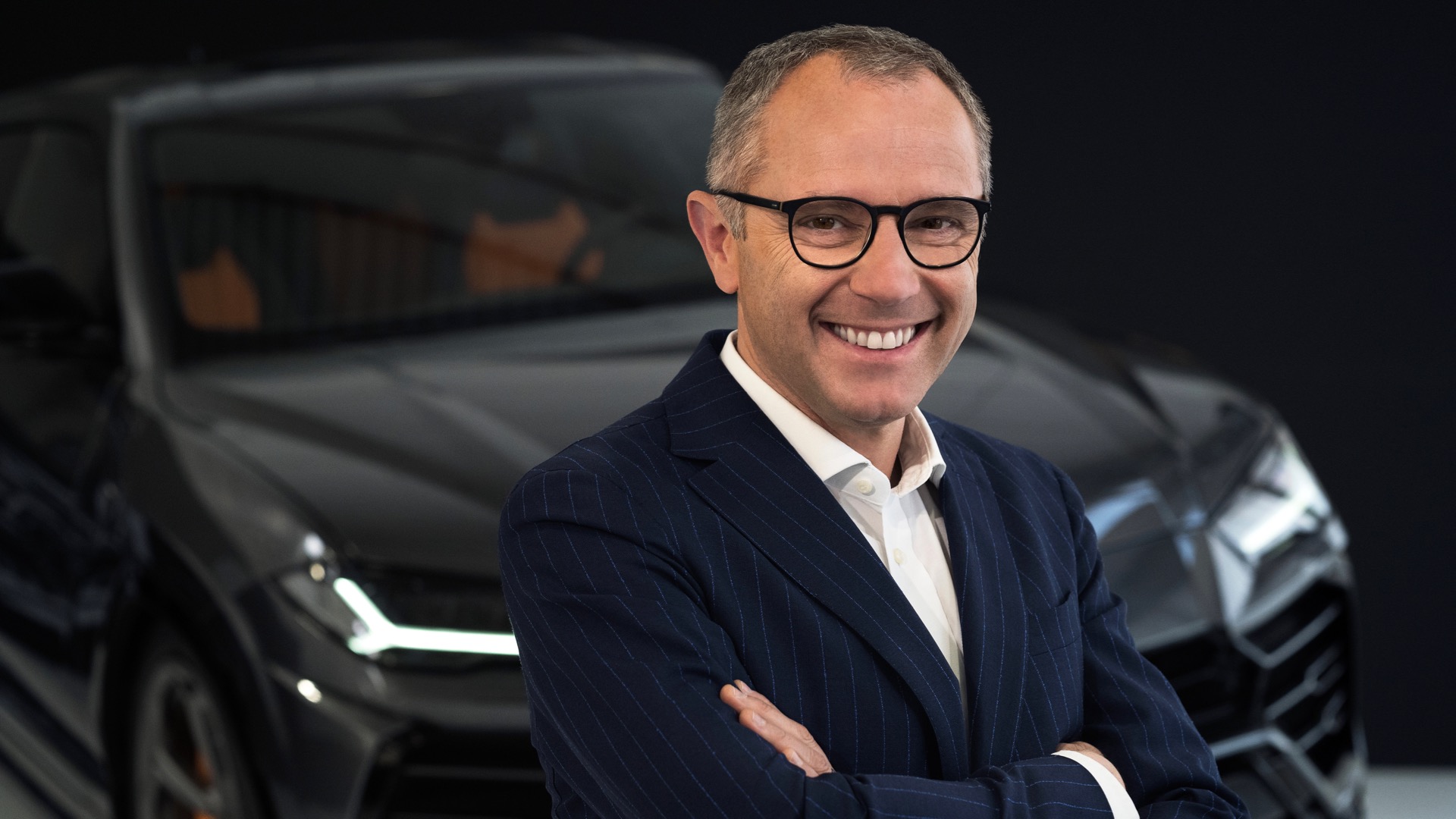 Domenicali had a long stint in F1 with Ferrari, joining the team in 1991 and departing in early 2014. He worked alongside current F1 motorsport boss Ross Brawn, current FIA boss Jean Todt, and star driver Michael Schumacher during Scuderia Ferrari's dominant period in the early 2000s.
He was named Ferrari team principal in 2008, leaving that position in 2014 to join Audi, while also running the FIA's single-seater commission. Domenicali was named CEO of Lamborghini in 2016.

amborghini did not name Domenicali's replacement, only acknowledging his departure in a brief statement.

Previously head of 21st Century Fox, Carey became CEO of F1 in 2017, shortly after Liberty Media bought the series' commercial rights for around $8 billion. Carey took over from Bernie Ecclestone, who had run F1 for 40 years. A controversial figure, Ecclestone is generally credited with making F1 a commercial success, but was also criticized for dictator-like management and policies that made smaller teams less competitive.

One of Carey's last major acts as CEO was to orchestrate the signing of a new Concorde Agreement, the periodic agreement between teams, F1 management, and the FIA setting the direction for the series. The new agreement, which commits all 10 current teams to F1 through 2025, incorporates significant rules changes and budget caps intended to decrease the gap between the top three teams and the rest of the field. The agreement was originally planned for 2021, but was pushed back to 2022 by the coronavirus pandemic.

Why was Manchester United allowed a penalty kick after... 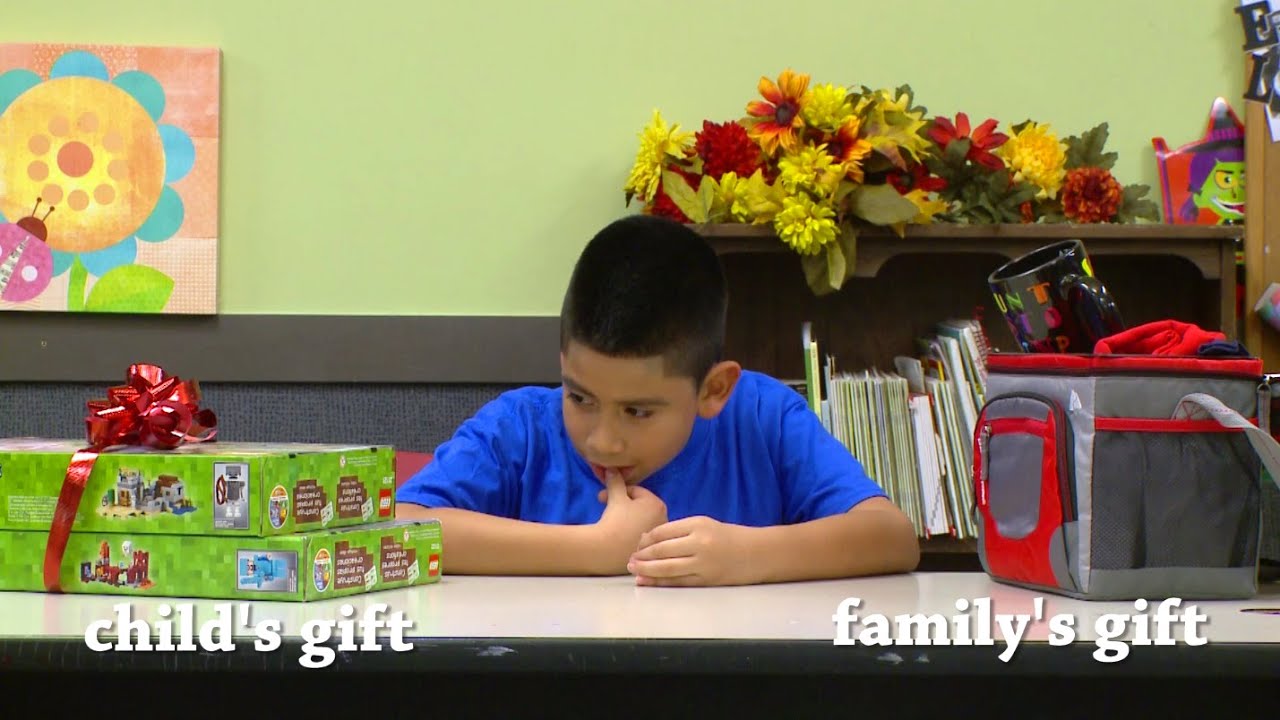 When will the Broncos and Dolphins play? NFL has hard fix...

Sporting News breaks down how the NFL can salvage the scheduling mess created by...

Here Are The 4 Election Scenarios For Markets

Man threatens to jump from Trump Tower Chicago ‘unless...

A man has scaled the Trump Tower in Chicago, allegedly demanding to speak with the...

Just months after getting woke on hate speech, Sony has updated its PlayStation...