President Trump on Tuesday said he will "strongly consider" ending U.S. funding to the World Health Organization. The agency "called it wrong" on the COVID-19 coronavirus pandemic, Trump said during an evening news conference, and he hinted...

The agency "called it wrong" on the COVID-19 coronavirus pandemic, Trump said during an evening news conference, and he hinted that WHO officials may have downplayed how bad the outbreak was in its early days. "They should have known and they probably did know," he said.

Trump was also asked about memos written in January and February by senior White House adviser Peter Navarro, warning that the "risk of a worst-case pandemic scenario should not be overlooked." Trump said he didn't see the memos, which were made public on Monday, but even if he did, there was no reason to scare people prematurely. "I don't want to create havoc and shock and everything else," Trump said. "I'm not going to go out and start screaming, 'This could happen, this could happen.' I'm a cheerleader for this country."

At War With a Virus

Doctors & nurses on frontline in battle against Covid-19, says Putin as he gives...

US Home Prices Are Accelerating At Their Fastest Pace In...

It’s been about four months since the National Bureau of Economic Research declared...

Bill Gates’ Global Agenda and How We Can Resist His War...

By Vandana Shiva In March 2015, Bill Gates showed an image of the coronavirus during... 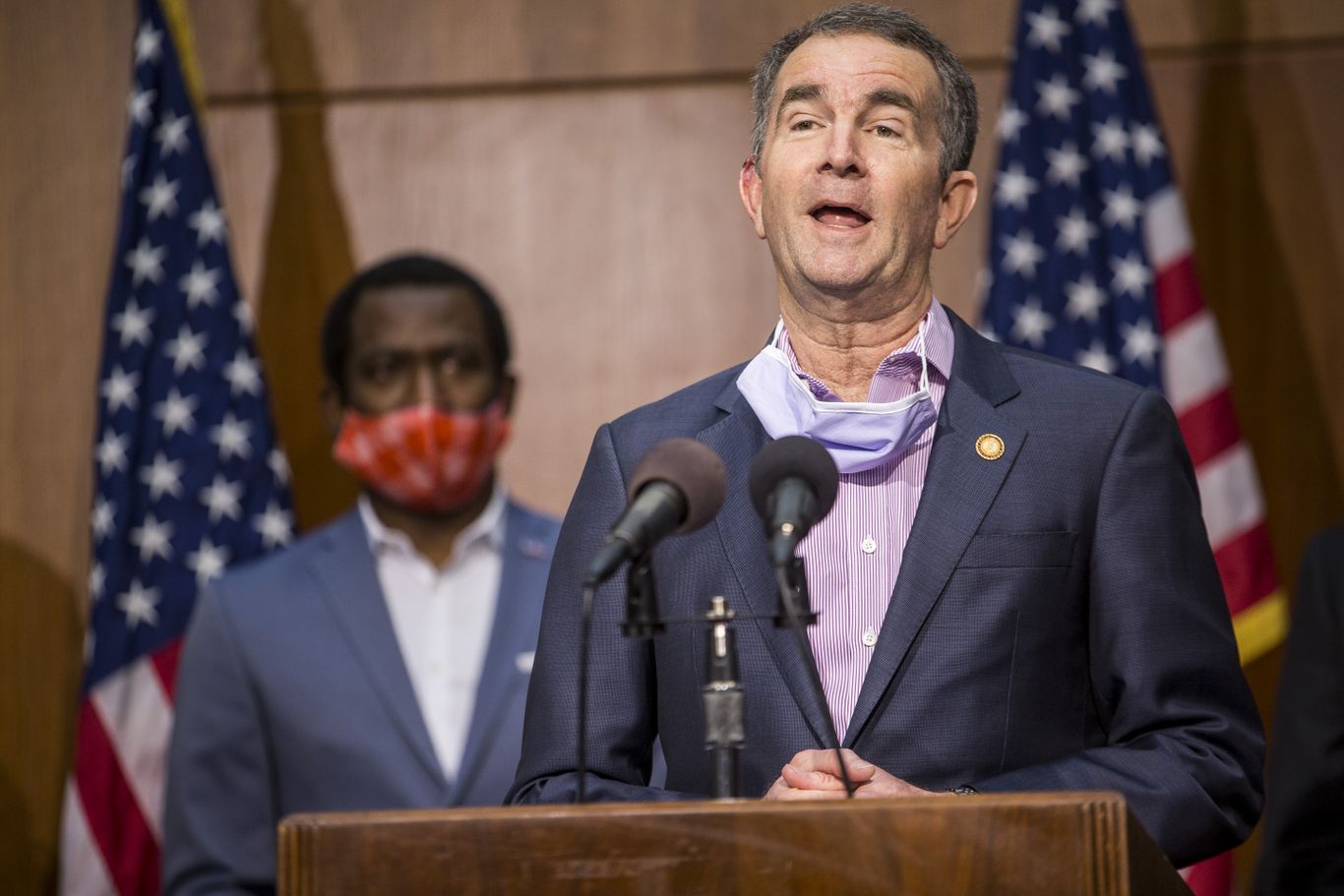