US Home Prices Are Accelerating At Their Fastest Pace...

The Ukrainian city of Dnipro has so far registered only 13 coronavirus infections and no fatalities attributed to Covid-19, but the local authorities have already dug over 600 fresh graves, just to be sure. Unwilling to risk the same kind of...

The Ukrainian city of Dnipro has so far registered only 13 coronavirus infections and no fatalities attributed to Covid-19, but the local authorities have already dug over 600 fresh graves, just to be sure.

Unwilling to risk the same kind of insubordination from his constituents, the mayor of Dnipro, a city of almost one million people, has gone to extreme lengths to make sure locals understand the dangers of ignoring social distancing measures. Last week, Mayor Borys Filatov wrote on Facebook that local authorities were preparing for the worst, adding that over 600 new graves have already been dug in in preparation for anticipated deaths.

“We are preparing for the worst. Not 400, but 600 graves were dug in the city cemeteries for the possible burial of the coronavirus dead. One-thousand thick plastic bags were bought for storing bodies,” Filatov wrote.

The Dnipro mayor’s spokeswoman, Yulia Vitvitska, confirmed to AFP that the city had dug 615 graves and readied 2,000 body bags in preparation for Covid-19 deaths. Mayor Filatov also mentioned that medical workers will be prohibited from performing autopsies on people believed to have died from coronavirus infection. 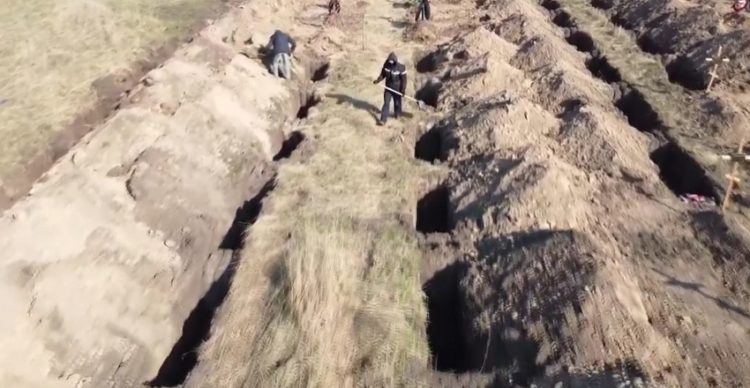 And as if these statements were’t enough to scare people into obeying social distancing rules in the city, photos of hundreds of freshly dug graves  in a large field surrounded by forest at a cemetery lined with orthodox crosses outside the city also started doing the rounds online.

Response to the mayor’s statements has been mixed, with some accusing him of only creating more panic among already anxious locals, and other crediting him for taking the right approach, by psychologically coercing people to be more cautious.

Snapchat is facing outages in the US and Europe

COVID-19 May Drive Millions Into Poverty as ‘Financial...

Why Do People Get Payday Loans? A Breakdown By Income,...

Why Do People Get Payday Loans? A Breakdown By Income, Age And Location 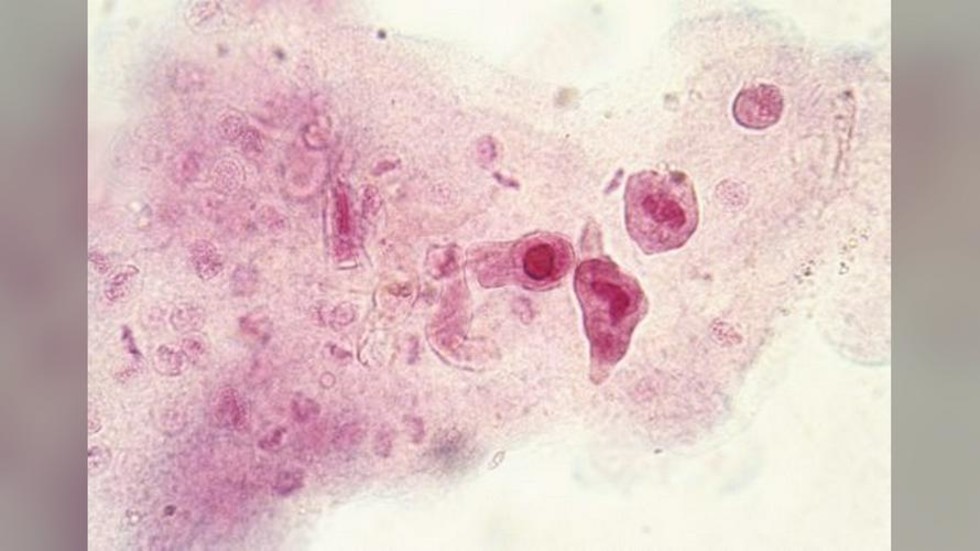 Three Missing After Blast On Russian Tanker In Sea Of Azov

The damaged General Hazi Aslanov oil tanker was being towed in the Sea of Azov.

PS5 DualSense Has An Easter Egg So Small You Probably Can't...

The PlayStation 5 DualSense controller packs a host of new features, making it one...